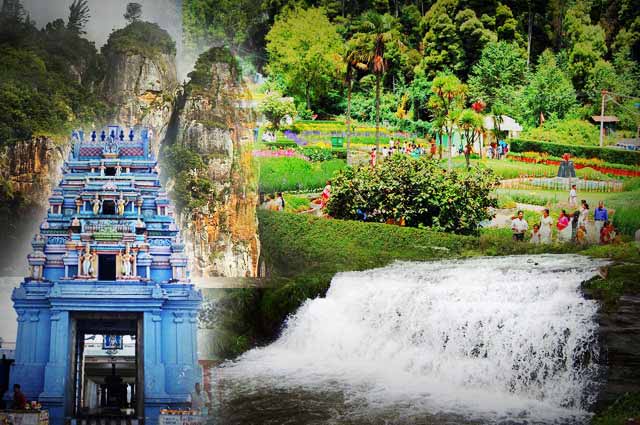 About Temple:Pasupatheeswarar Temple is a Hindu Temple dedicated to Lord Shiva located at Kallar Pasupathi Koil in
Papanasam Taluk in Thanjavur District of Tamilnadu.The Temple is believed to be more than 1500 years
old and the temple is situated on the banks of Kudamurutti River, a distributary of river Cauvery. 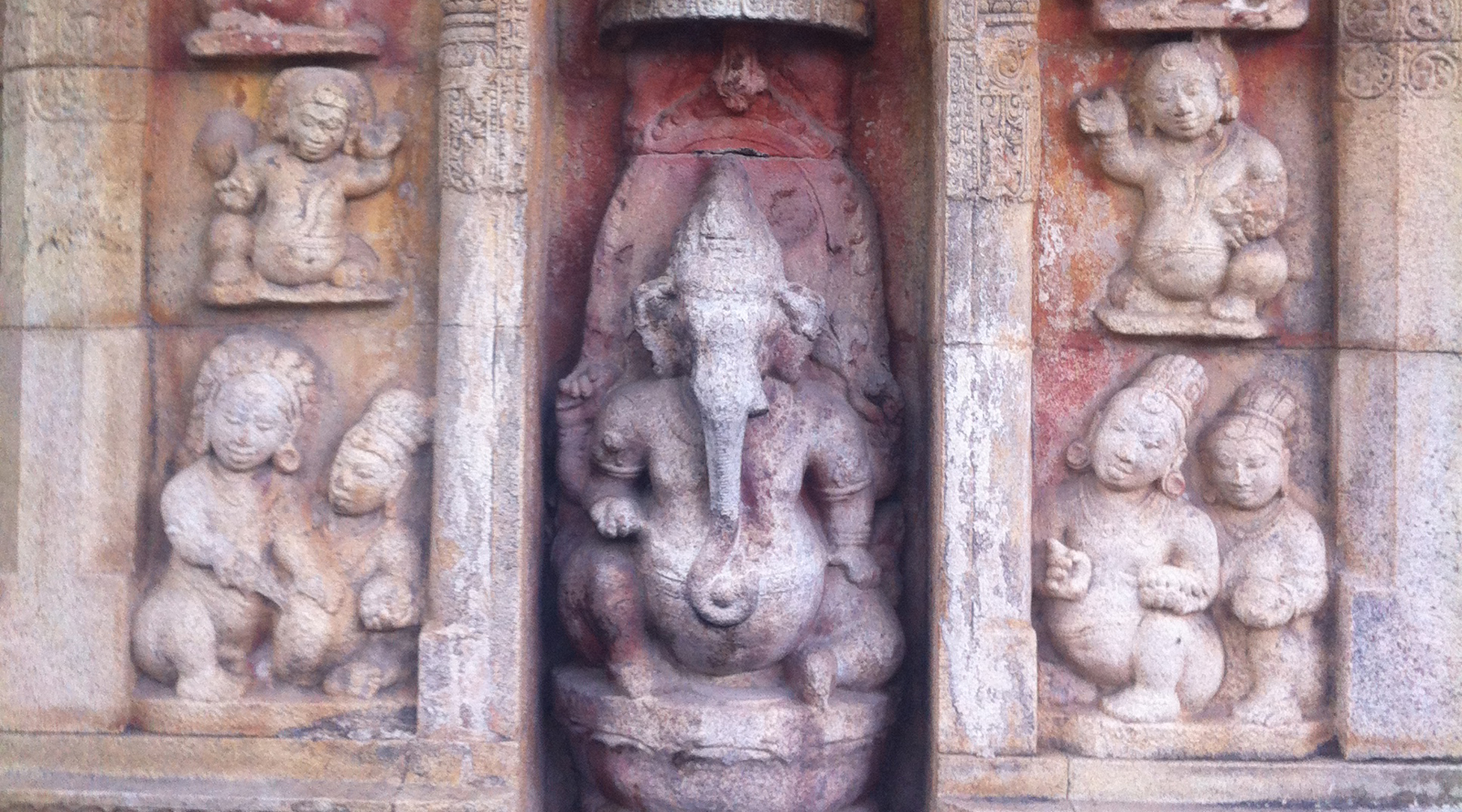 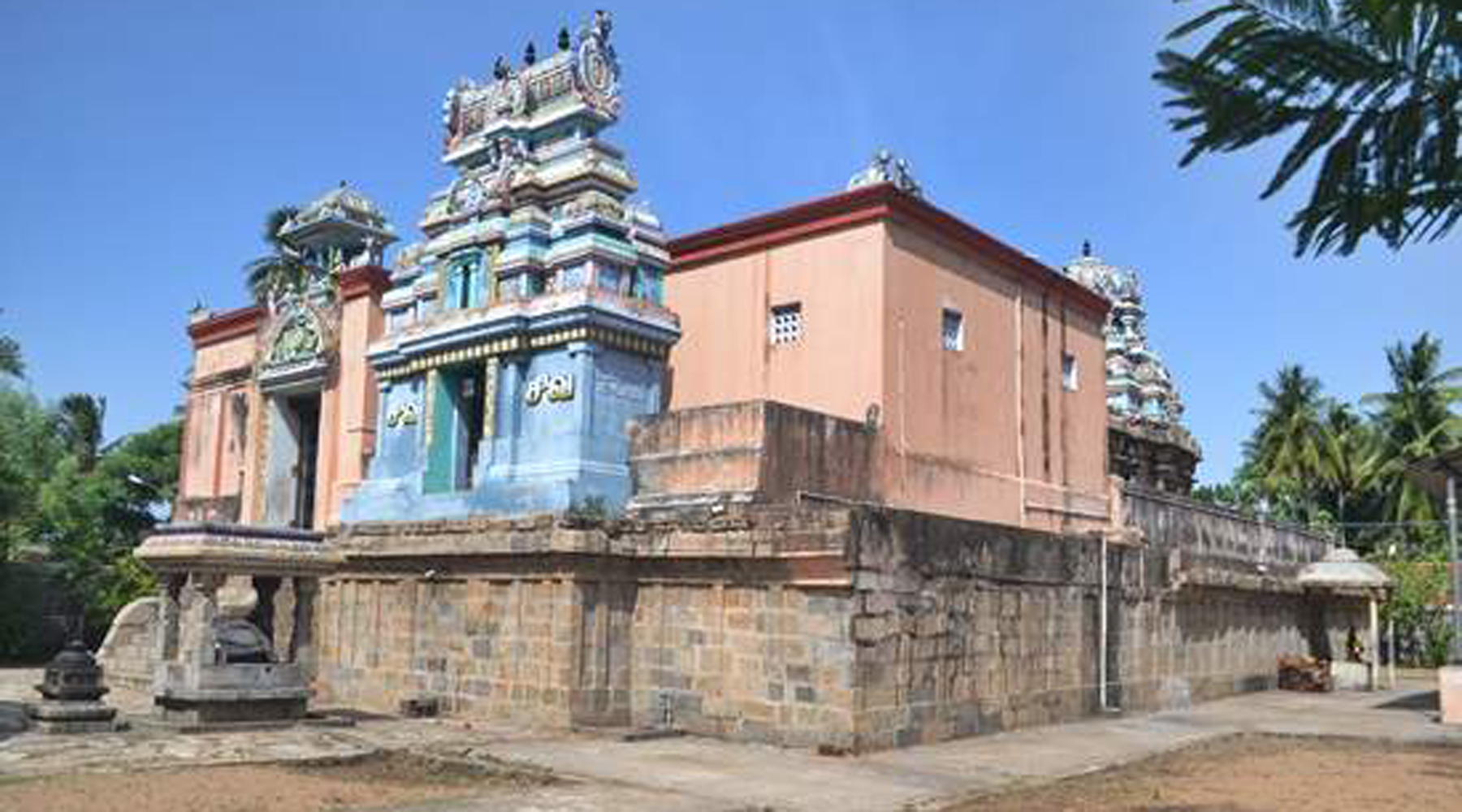